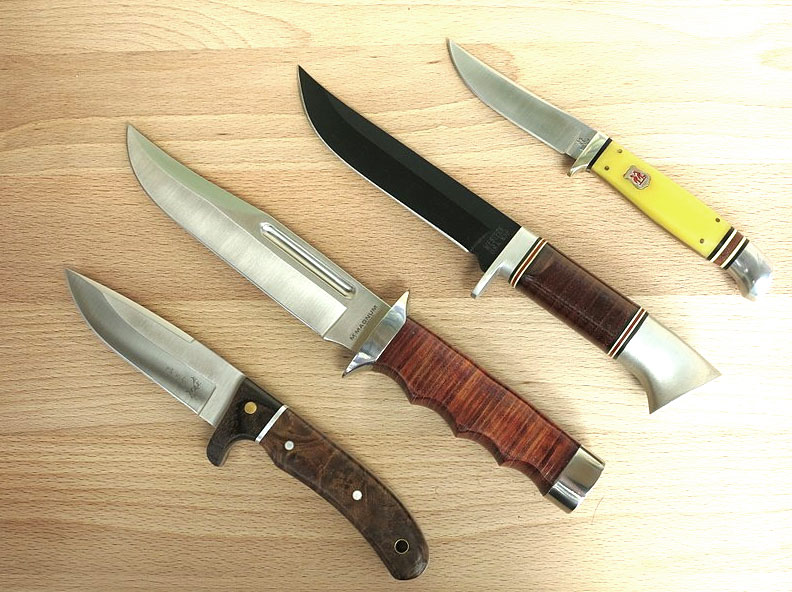 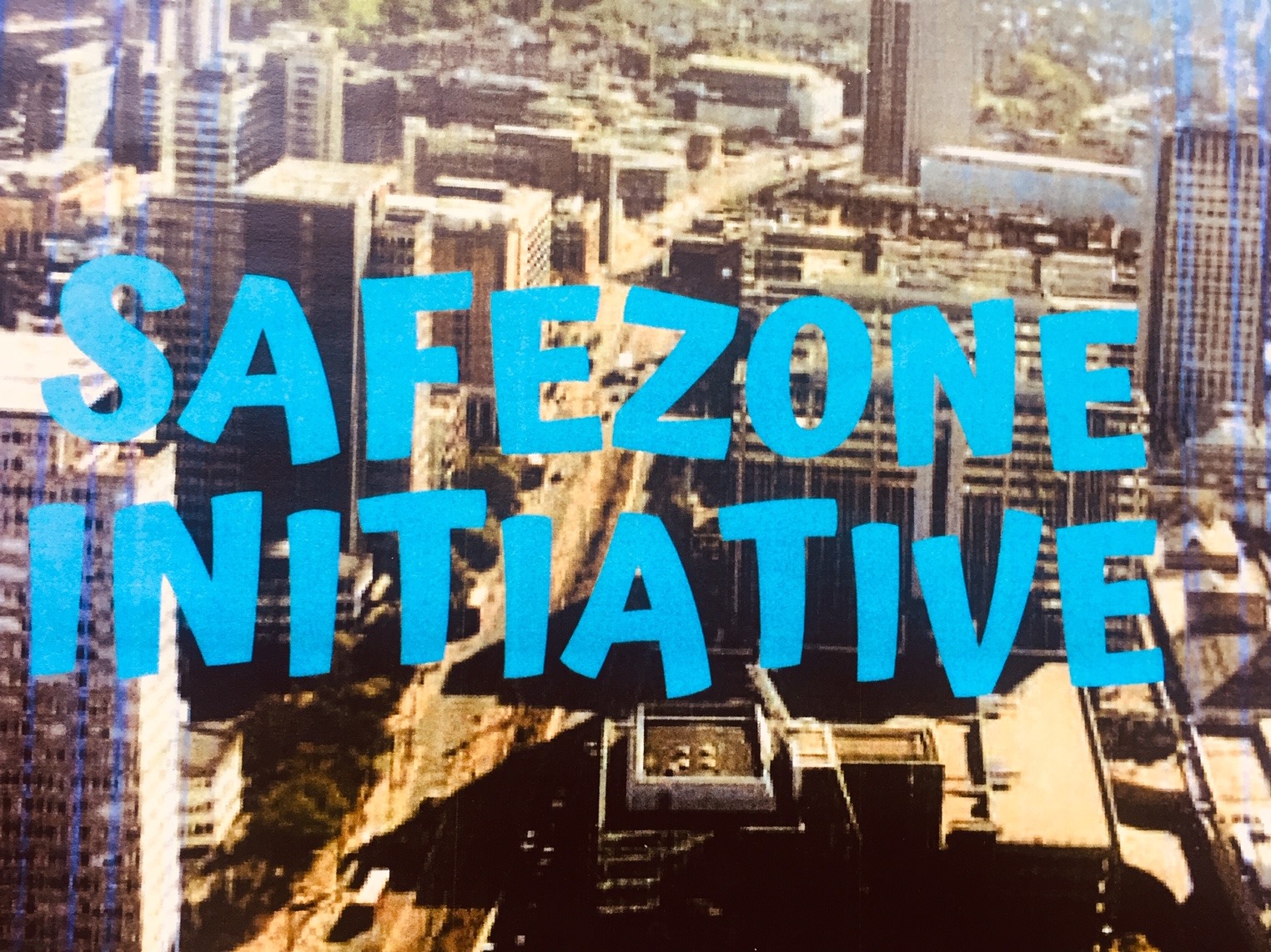 Knife crime is a growing problem in our city and a blight on young lives. As part of the ‘Safe Zones’ campaign I will be supporting Croydon Community Leaders in talking to victims and highlighting how communities can work together to tackle the issues on the ground and reduce the numbers of tragic deaths and injuries caused by knives.

Local people and the Council are working on recruiting local businesses to act as “safe havens” or “safe zones” for potential crime victims. And you can help grow them.
It works like this. Once a local business volunteers to become a refuge space, they can display a sign in their window that lets young people know they can run there in an emergency. Originally started by London Citizens after 16-year-old Jimmy Mizen’s murder in 2008, this also created a powerful network of London businesses that discuss and take action on safety concerns.

This idea has been taken off in Croydon too but with a twist. Croydon Community Leaders, together with @Unit-t, have been recruiting businesses in the borough. Under the inspiring direction of locals like Renee Lord-Lindsay, Cheryl Shaw and Leshah Samuels, they also offer free training to businesses in first aid and youth engagement as well as after care for business workers if an incident takes place.

Businesses have embraced the idea: many of them are concerned about this type of crime but are unsure about how to deal with it. When I went out this week with other volunteers led by Renee to the same road my student was mugged on in the town centre, many shop keepers were interested to know more, and we signed them up.

We’re lucky to have a Labour Council that champions these ideas. In the Croydon Labour’s last manifesto, there was a commitment to safe havens. Hamida Ali, cabinet member for safety and communities, believes this could be part of a community-led, preventive and public health approach to all forms of violence and is keen to support groups taking such initiatives across the borough. And there are other organisations who have also been working on this, from local chapters of London Citizens to groups in New Addington which are also working hard to help young people take a lead on this.

There couldn’t be a more important time to back safe places. Not long has passed since the horrific murder of Kelly Marie Fauvrelle and the baby son she was carrying, the death of Kye Manning in Purley and too many others. We need to act. Of course on their own initiatives like these are not enough. As Sarah Jones has rightly argued, we also need properly funded public services, meaningful engagement with families and young people, work with schools and much else besides. But initiatives like these are a start and they can make a difference.

If you want to help, please get in touch and let us know if you can volunteer to come and meet more businesses with us. If you’re a business owner yourself we would love to hear from you, if you’re a customer or resident maybe you could approach a business that you think might be interested. Give us your feedback. Let’s work together so that the next time someone is running, we give them somewhere safe to go.

Please check your email and confirm your subscription!